It was good to get back on the Greenbelt today. Finally a great Fall day. Bright sun. Light breeze. 76 degrees. And the kayakers were there also. I saw at least one Black Cormorant that appeared to be a young one. Maybe one of this year’s “crop”? Maybe. The Mallards were there in numbers, as usual. Great Blue Herons wedre there, but I did not see any birds of prey, Osprey or others. I heard, but did not see, Kingfishers. Here are some photos I took. Enjpoy and maybe I’llsee you on the Greenbelt now that the temperatures are 100. Keep Looking Up!

One of two kayakers

Getting our ducks in a row!

Great Blue Heron. Actually I took this for the clouds. The heron was incidental.

Here the same Great Blue Heron is the topic and the clouds are incidental. Interesting.

Since the downtown Boise falcon eyasses are doing OK – they are exploring the ledge … all three of them – I decided to take a break from watching them and venture down to the Boise River Kayak Park, about a mile away. Nice day for a bike ride. There were some people there using the rapids, but not too many. Here we have a kayaker practicing his kills and a surfboard, trying to stay a-float. Enjoy!

Having a Great time!

Oops! He eventually went over backwards.

Surfboarder going in. He is already off center of his board. No chance!

The eyasses seem to be doing just fine at the Boise Falcon Scrape. So I took a bike ride along the river to the Recreation Park and the Kayak Park. There was even someone fishing at the wave maker, as pictured here. And there were some kayakers. Four of them while I was there. Not much else happening, though, on the Greenbelt. Just a good day for ride. Enjoy the photos.

During the high water long the Boise River, some rocks jammed up the bladder controls to the wave maker. Finally, the river is low enough for repairs to be made. Here a Black Cormorant does a fly-by to check out his domain. Enjoy these photos.

Here is a view of the Kayak Park from downstream. The place in the dam where you can see just a little water flowing through, is the area that is jammed.

Getting the equipment prepared.

Screen captures from the parks and rec camera.

I think the reparmen are under water. A kayaker in the background uses the chute.

Really the first nice day to be on the river. 88 degrees and very calm winds. There were about a dozen kayaks and canoes on Quinn’s Pond and even some daring swimmers. But then, schools were out for the summer and that may have accounted for some of the activity.  These folks had a great time at the new wave maker. Here they are pondering their fate if they challenge the water flow. The weather has been terrible and the river extremely high and fast flowing the past four or so weeks. So, not much activity on the river. But that has all changed now – at least for a while. Enjoy these photos that I took. Cheers!

There was one brave soul that tried to use a surf board. The last time I saw him he was jumping into the current. The next time I saw him was 50 yards down stream. He did not try that again.

I have decided to add to this site. Precisely, our travels along the Boise River Greenbelt and the excitement of the Boise River Kayak Park. The photographs posted here and the verbal descriptions will tell a story. I hope. Do enjoy these sojourns and the photos that accompany them. There is also a 24/7 camera on the kayak park. Click Here for the streamed view of the Boise River Recreation Park and the kayakers. I encourage your comments, which are moderated. Also, if you Left-Click any of the posted photographs, you will be able to view them in Full Screen Mode. Cheers!

I spent 18 years as a Volunteer Firefighter in Delaware in the 1960’s. I know what training rigors these folks go through. Here is but one phase of their training, I think. They have the Boise River to contend with. We had oil tankers. I think some of these photos are stop action and exciting. What do you think? Enjoy! Left-Click any of these photos for a full screen view.

Checking the river flow out.

Here is how to enter the river.

A Moment In Time

The last two times that the weather has been great, 85 degrees today and full sun, and I have been able to get to the Boise River Park at 36th Street, I have met some wonderful people. Yesterday, it was the World Champion Devon Barker and today it was the Voorhees family. From Jody Voorhees, mother to sons Alec and Hayden, she says about her two teenage sons, “Alec Voorhees 15 yrs white helmet red boat Sponsored by Jackson Kayak and NRS. Hayden Voorhees 12 yrs red yellow green boat Sponsored By NRS.” Both of these boys are very good kayakers, in my opinion. Pictured here is 15 year old Alec. Here are some more photos I took today of the lads. Enjoy!

Here, in the next several photos, is 15 year old Alec going through some maneuvers.

And here is 12 year old Hayden.

It was my privilege to be at the Boise Water Park this afternoon when Devon Barker, 2012 US World Champion Kayaker from McCall, Idaho, was performing. Here is what she says about herself as written on her webpage. “I am excited for the USFKA. Kayaking has come so far as a sport and I am excited for the USFKA to help keep moving kayaking forward into the mainstream sports arena. Please email me if you wish to be added to our update list from the USFKA. I will make sure you are on the list and informed of upcoming events and opportunities to be involved! (Here are some of her honors) – World Surf Kayak Champion; 2 Time National Freestyle Kayak Champion; 5th, 7th and 8th World Championships in Freestyle; Kayaking National Board Certified Educator; Presenter for DARE TO KAYAK anti-drug program for kids .” Her hobbies include, “… Playing hockey in my hometown of McCall, Idaho for the Ospreys and skiing. I love teaching school and I return to teaching part-time each winter. Youth is our most important asset.” Here are some photos I took of her this afternoon. Let’s wish her luck as she heads for Australia for the Olympic trials. We may see her in England this summer!

Slightly overcast and light winds on the river today. But that did not stop the kayakers from performing or the crowd of people from watching. Exciting to watch …. not sure I want to participate in these performances. These kayakers are so talented. Enjoy these photos.

They seem to spend a lot of time upside down.

“I know there is air up there some where!”

He just got a face full of Boise River water.

Back up to civilization.

I was talking to one of the kayakers the other day when I noticed he had a beach ball with him. I asked if was going to chase it down stream. He said no, that they blow the beach balls up and then place it inside the kayak. It gives them more buoyancy. Interesting and I see why they use that technique.

And the body hits the water!

Kayakers love to be in the river upside down. Here he enters his “flip turn”. There’s got to be a better kayaker term for this move.

And this one loves to bury the nose in the fast current and let the water flip him over. See the intensity of his look?

Stand the kayak on its nose ……

and let the current turn you over.

Or head the kayak directly into the water flow.

“Let’s see if I can go over backwards.”

“Did anyone see Harry?”

Actually, I don’t think they would let one of their friends or kayak buddies get “lost”. There is a dire safety factor here. I will stop in at the Idaho River office and see if I can get some literature on the terms of a kayaker. Or maybe I’ll just Google it. Enjoy!

This blog and all work herein is licensed under a Creative Commons Attribution-Noncommercial-No Derivative Works 3.0 United States License.

Beautiful Boise! Click on the photo to see the weather.

The Dashboard Weather at the Captain's Shack

Thank you to all of these readers! 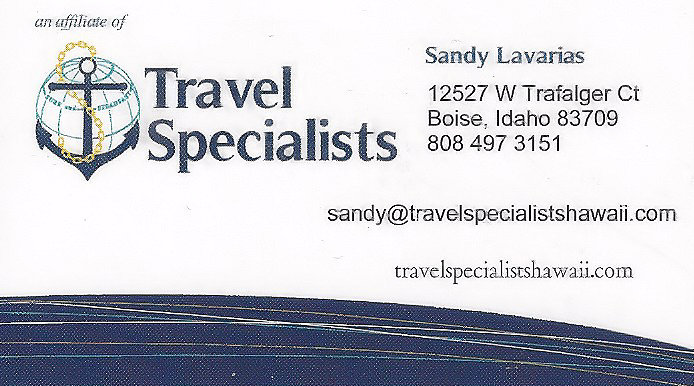 Ph (208) 422-7194 or EMail thesongwriter@gmail.com. Available for concerts and private affairs.

Located in Lava Hot Springs, Idaho. We highly recommend this great getaway! Let them know we recommended it to you. Do a search on this blog for "Lions Gate Manor" and you will find an article about this B&B. Also listed in TripAdvisor.

Find food and lodging in your area or your traveling route or destination. We have several reviews for Boise published here. Also, some photos with our reviews. 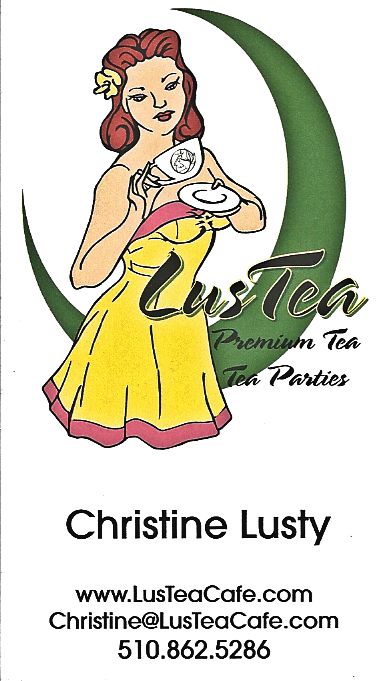 Nominate the blog of your choice by clicking the graphic.

An awesome musical experience! You need to hear them. Such talent. Let them know you saw their logo on this blog. Thanks!

Awesome work. We highly recommend them!

We have been in the espresso coffee business for more than a century, giving us the expertise and experience to deliver the best coffees available today. Let them know you saw their logo on this blog. Thanks! Specialty award winning goat cheeses. Let them know you saw their logo on this blog. Thanks!

Call them or stop by if you are having computer problems.

These are some of the recipes that we have collected and created throughout the years.

In Memory of My Mother. Her Recipe File. This is a fun group. Some really interesting recipes based on sauerkraut.

There are some awesome recipes here. Even some soup made in a slow cooker - Crock Pot.

Click The Graphic To go To The Bogus Basin Live Cam. (We can see the area from our house!)

Great help with tires and breaks!

Awesome soul food. Say "Hi" to Yvonne for us!

See the beauty of Idaho through photography

Cider, Wine, food all on a beautiful organic farm

The Best Thing I Ate

Be a beautiful cupcake, in a world full of muffins!